Ian died without a Will 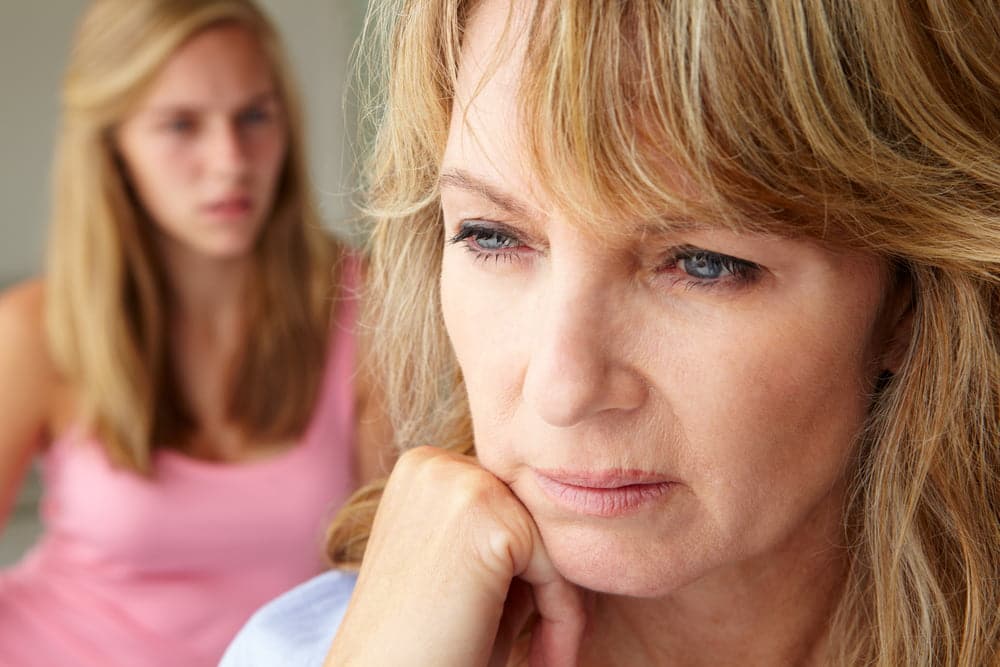 Maggie was distraught. She didn’t ever think her life would turn out this way. She’d been with Ian for the last 15 years. They lived as man and wife in all but name. But when Ian died and her world collapsed in more ways that one. You see, Ian died without a Will.

Ian was a little bit older than Maggie when they got together fifteen years ago. He’d split up with his wife a few years earlier and his divorce had come through. Ian had two daughters from his marriage and they lived with his former wife. Maggie had always gotten on fairly well with them. There were the usual “family squabbles” but nothing serious. As the girls grew up, the visited less and less and in the year leading up to Ian’s death, they hardly saw them at all.

When Ian passed away, in the lead up to the funeral there wasn’t any hint about what was to come. Maggie just had a nagging doubt that something was amiss. Ian’s daughters couldn’t give her eye contact. She just thought they were grieving for their dad mixed with a little bit of guilt. They hadn’t seen their dad as much as they might have over his last year.

Two days after the funeral Ian’s daughters came to visit Maggie. They said they’d been to see a lawyer and asked Maggie when she’d be moving out of the house. Maggie was dumbstruck. The girls explained that because their dad hadn’t made a Will and because he wasn’t married to Maggie, they were entitled to his entire estate. That included the house which was in Ian’s name.

Maggie was devastated. This was her home. She’d shared it with Ian for fifteen years. Now his daughters had told her she needed to move out because they were going to sell it. It looked like she was going to lose her home just because Ian died without a Will.

What options did Maggie have?

Maggie went to see a lawyer and was told she could apply to court to claim a share in Ian’s estate. The solicitor advised Maggie that the court had discretion on how much it could award. In addition, the court could decide whether it was a cash sum or property that Maggie might receive or a mixture of both. The only limit on what the court could award would be what she would have been entitled to had she been Ian’s wife.

Maggie applied to the court and the daughters resisted. After a lengthy court battle, Maggie won. The house was eventually transferred into her name. This whole episode was very traumatic and very unnecessary and could have been avoided. If only Ian hadn’t died without a Will.

Give yourself some peace of mind

How much for a Will?