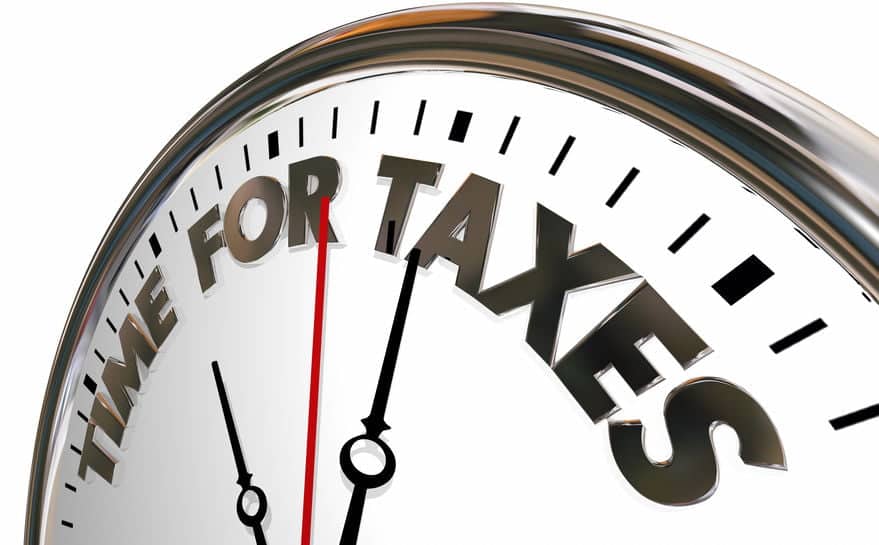 Kate Forbes, MSP, the Cabinet Secretary of Finance, yesterday announced that Land & Buildings Transaction Tax (LBTT) would revert to its pre-Covid-19 levels. The change comes into effect from 1st April 2021.

After the first lockdown, the Finance Secretary announced that the LBTT threshold would increase to £250,000. This meant that no tax would be paid on any purchase up to that value. It also meant that those paying more than that for their new house, would save £2,100.

The announcement has disappointed both purchasers and property professionals alike. It’s clear that a strong property market will help the ailing economy. In addition, earlier this week we found out that more tax had been taken whilst the threshold had been increased.

The re-imposition of the original LBTT threshold means that those buying for more than £250,000 lose the saving of £2,100 they have enjoyed for the last 9 months.

We await the UK Budget announcement due on 3rd March 2021 with interest. The Chancellor of the Exchequer may well extend the Stamp Duty relief in England and Wales. If he does that, it could prove challenging for the Scottish Government to maintain their position.

If you want to beat the deadline, you’ll need to act quickly. There’s still time to act if you’re looking to buy a house with a price of up to £250,000 and pay no LBTT. Get in touch with us today and we’ll look after everything for you.